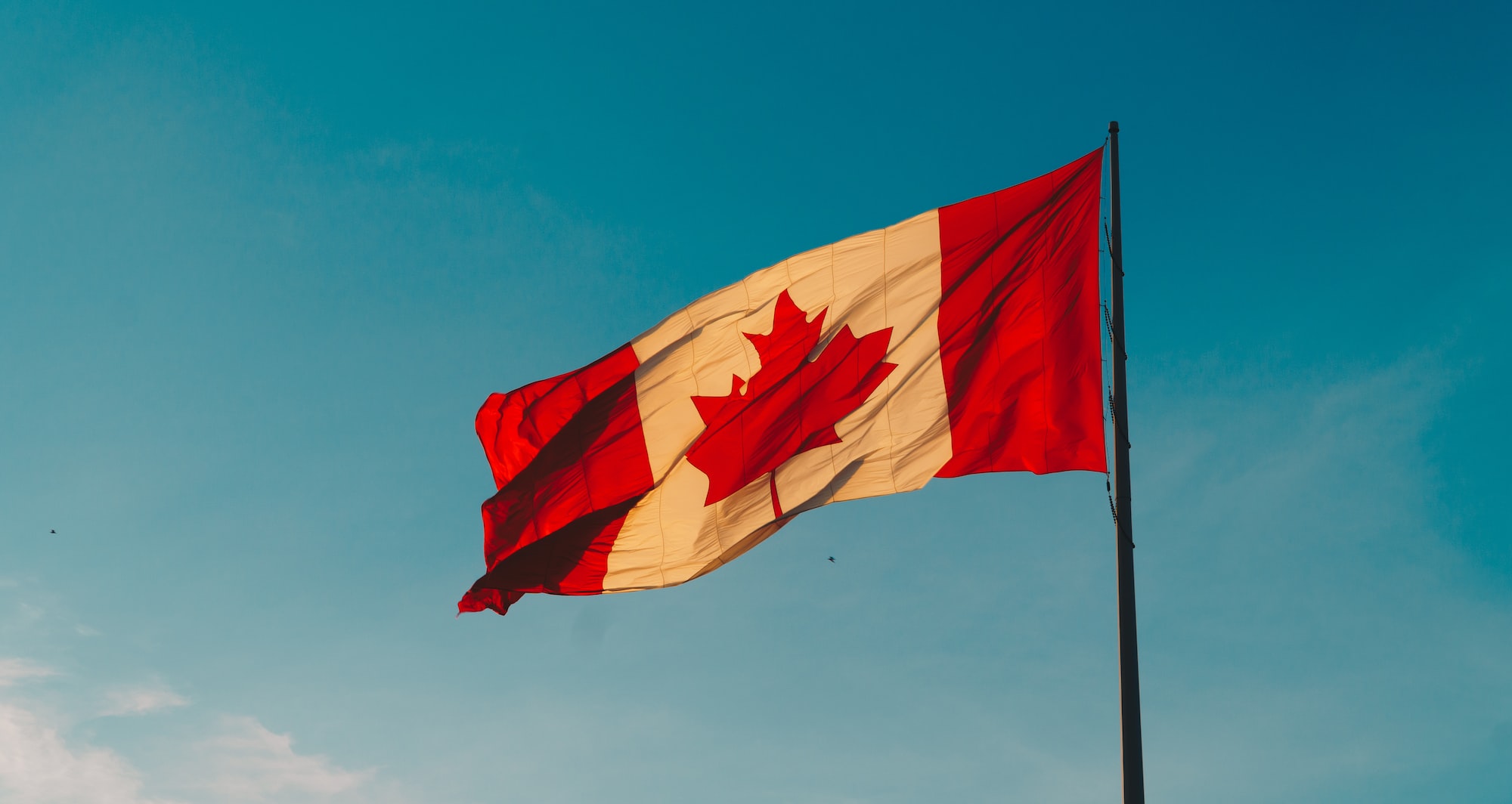 Although Canada is full of beauty, adventure, and history, there are a handful of landmarks and activities you simply cannot miss. Get out your pen and paper because it is never too early or late to start a list of incredible places to visit and actually go visit them! The feeling of checking off those boxes once amazing memories are made cannot be beaten. This ultimate Canadian bucket list will bring you one step closer to living your life to the fullest.

What does Alaska, Iceland, Norway and Canada have in common? Interestingly enough, they are some of the best places to see the Northern Lights. Although they are admired worldwide, many people don’t know or often forget that the Northern Lights are one of the many amazing wonders to be seen in Canada. This natural wonder is also commonly referred to as the Aurora Borealis. Electrically charged particles collide with gases in the air that originate from the Earth’s atmosphere. The resulting glow makes its way onto many people’s bucket lists due to the spectacular appeal. One of the best locations in Canada to see these lights is Yellowknife, located toward the country’s most northern point. The Northwest Territories are home to 80-90% of the world’s strongest geomagnetic activity. That being said, Yellowknife produces one of the brightest displays of this phenomenon. For an extra special experience, you can watch the lights from a teepee at the Aurora Village known to be an Aboriginal-owned experience.

Did you know that Canada has a park full of more than 150 dinosaur skeletons where approximately 50 species have been discovered? Well, Alberta is home to such a place where you can literally dig up and search for real bones. Pretty cool right! Doesn’t matter if you are a history buff, Jurassic Park fan, or adventure enthusiast; the walk through one of the biggest dinosaur graveyards is a thriving hub of pre-historic life. Here, and by here, I mean the place primitive mammals and dinosaurs walked the earth, you can explore the park on foot year-round. If you’re looking to extend your adventure a bit longer, consider bringing a canoe or kayak to travel upstream and into the beautiful sunset.

If you have never seen North America’s biggest waterfall in person, just know that pictures do not do it justice. It is almost impossible to fully grasp the power and size of this worldly wonder. One way to try and imagine its true appeal is to picture 84-million bottles of water flowing over the edge of the falls every single minute. The waterfall itself is divided into three separate falls; Bridal Veil Falls, American Falls, and Horseshoe Falls. Unfortunately for Canada, this great wonder has to be shared with its neighbouring country in the south, the United States. But quick, take note because sightseeing is not the only activity here. The Maid of the Mist is a one-of-a-kind experience that you will not forget. Ridden by Princess Diana, Marilyn Monroe, and Brad Pitt, this tour through the falls is sure to rock your boat!

This Torontonian attraction is commonly abbreviated and known as the ROM. It happens to be home to more than 6 million objects such as a 900-carat cerussite gem and a rare bust of Cleopatra VII. And if you think that’s cool, we can’t forget about the 90-foot-long barosaurus! Although years of beauty and history live within the museum, many people rave that the actual building itself is just as appealing. The ROM’s emulating exterior built during 1914 is made up of 25% brushed aluminum and 75% glass. Standing next to this original building is the Lee-Chin Crystal designed by Daniel Libeskind. The design was supposedly inspired by the museum’s very own gem and rock collections. Well, what are you waiting for? Go see for yourself.

Standing among the trees within the parks Brockton Point vicinity are 9 totem poles. These works of art began populating the area in 1920 when Vancouver Park’s Board started buying them. Originally, the intention was to eventually build a replica First Nations village in Stanley Park. A few of these totem poles were hand-carved dating back to the 1880s. The most recent addition to the park was created by a member of the Squamish Nation as a tribute to his mother. A plaque within the park explains that each carving has its own respective meaning. “The eagle represents the kingdom of the air. The whale the lordship of the sea. The wolf, the genius of the land, and the frog, the transitional link between land and sea.” This display is the most visited attraction in the entire province and arguably all of Canada.

So, there you have it. Pull yourself up off the couch, take some time off work, and explore the amazing country known by the name of Canada. Don’t wait until it is too late. 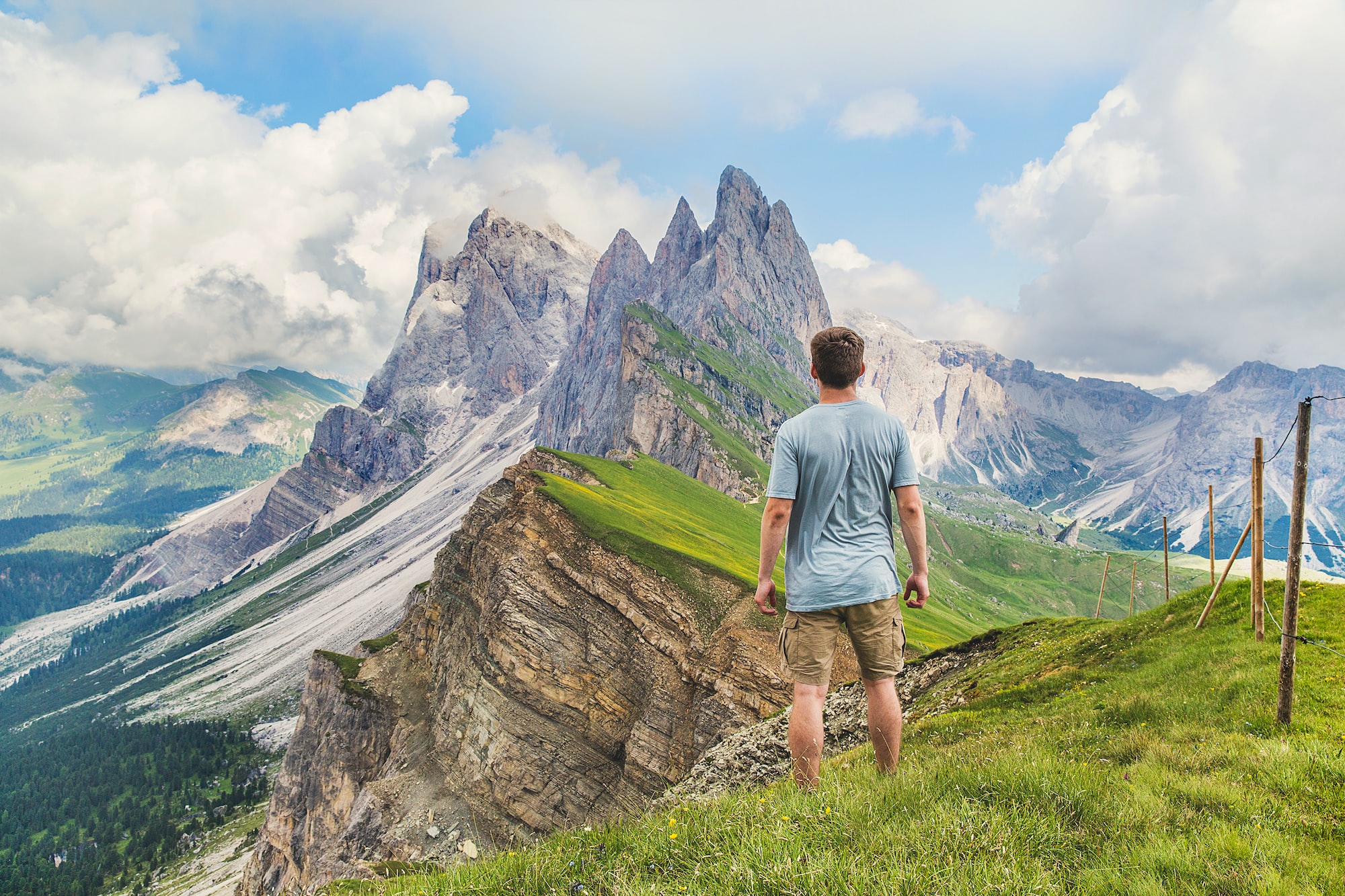 For Travel Advisors
The Perks of Being a Travel Advisor
As we start to finally ease up restrictions and enter a post-pandemic world, we are seeing a massive increase in the demand for travel. Thus, travel advisors have become more important than ever before. 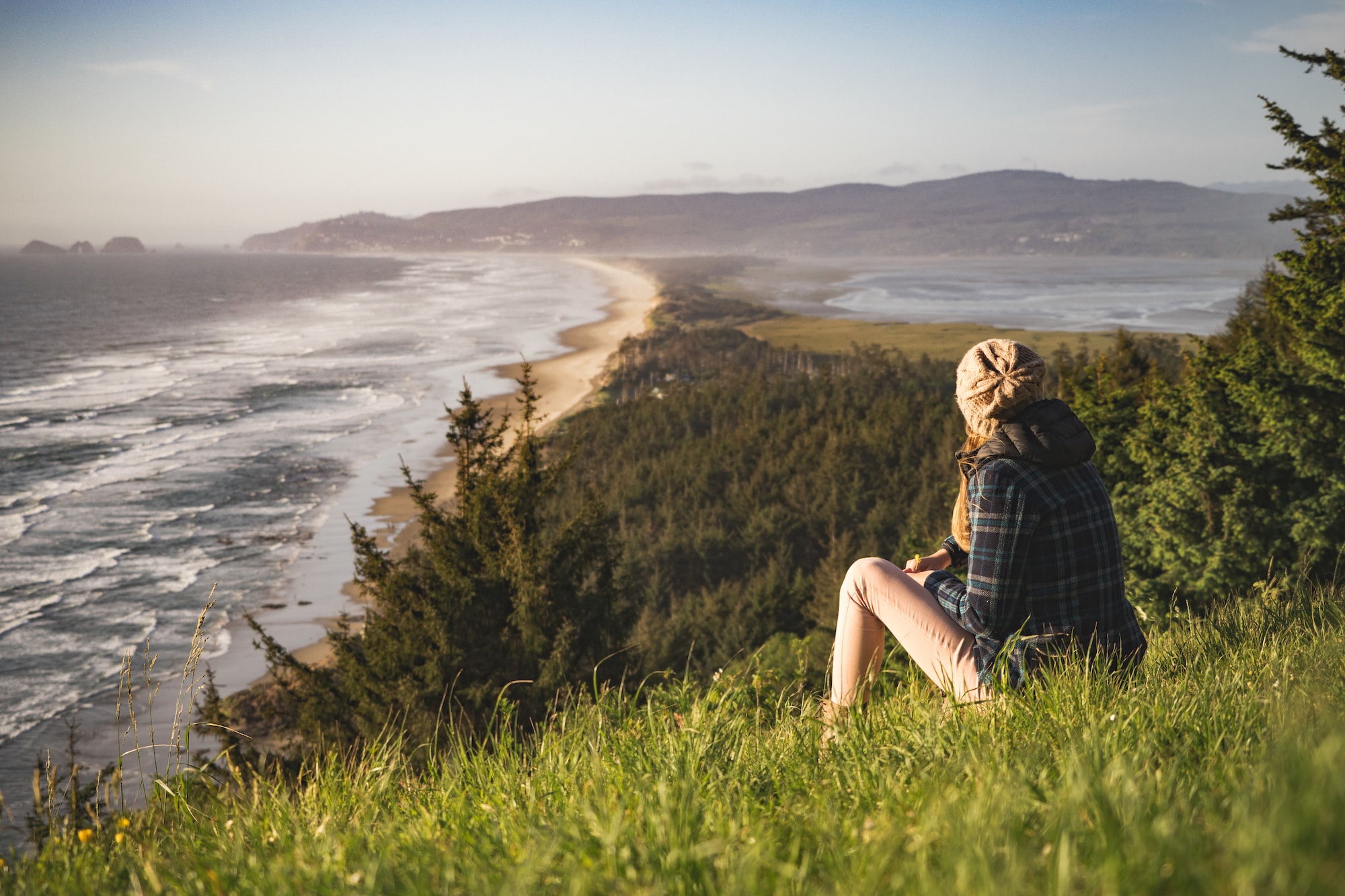 For Travellers
Tips for Solo Travellers
Travelling alone may seem daunting at first, but it can actually be one of the best and most eye-opening experiences. 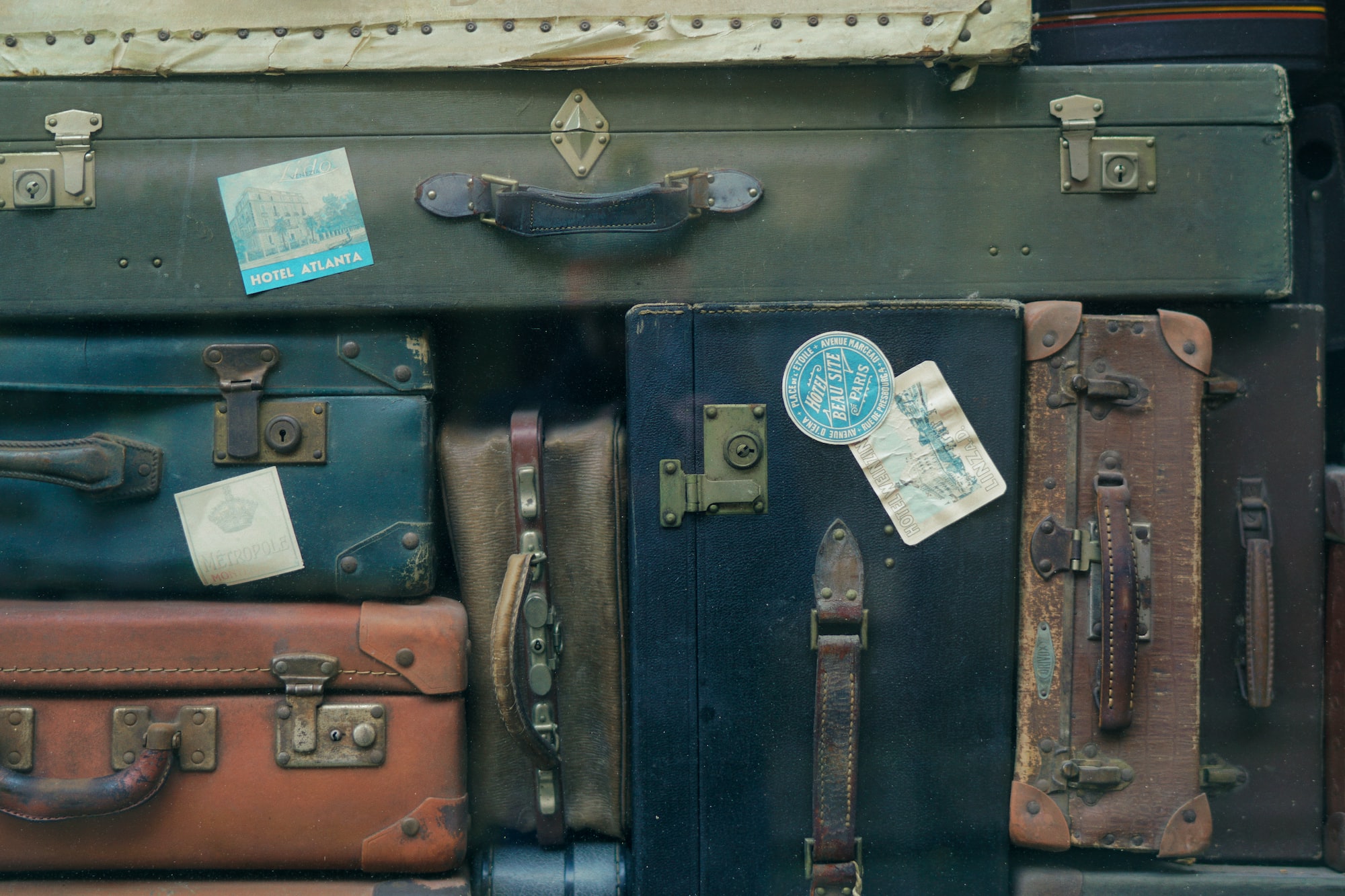 For Travel Advisors
Benefits to Being a Part of Itinza Global Travel Directory
By signing up and making an account on Itinza’s website, you will have the opportunity to reach a much wider client base as well as gain access to analytics to help assess and improve your business performance.

Sign up for our free newsletters to receive the latest news. Don't worry we won't do spam.